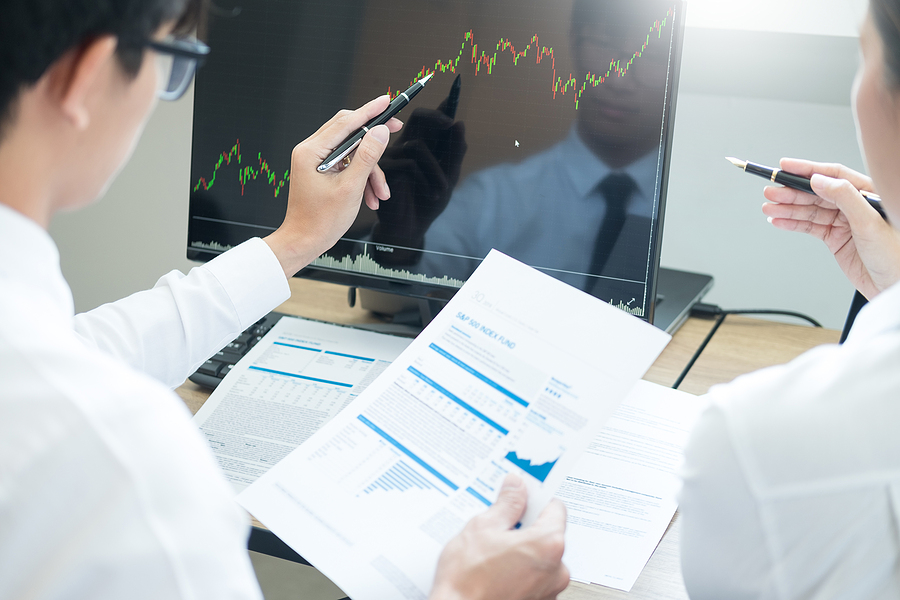 Home Finance How to trade currencies through your Australian forex account?

Foreign exchange is the simultaneous buying of one currency and selling another. It’s an active trading style where you aim to make a profit based on the foreign exchange rate. Whether this is done through banks, brokers or market makers, buying one currency and selling it for a higher price to make a profit is at the core of a forex trading account.

The key to understanding how currencies work and how to buy and sell them for a profit is to understand what forms of currency exist worldwide.

Currencies can be divided into fiat and commodity currencies, such as the Australian dollar (AUD) or US dollar (USD). A fiat currency is a legal tender and can be used to buy goods and services, but it isn’t backed by physical reserves such as gold or silver. Commodity currencies are those where the value is based on something tangible, such as natural resources.

The currencies of most developed nations fall into the fiat category, including USD and CAD (Canada), GBP (Great Britain) and NZD (New Zealand).

So what decides whether a currency is going to rise or fall? A variety of factors determine the value of a particular currency.

The primary determinants of exchange rates

These indicators measure GDP, unemployment, and inflation. For example, if inflation is high or the GDP growth rate is low, the currency’s value will decrease.

Countries with political unrest are riskier for investors, and the value of their currency will drop. For example, the Euro experienced a significant decline in 2013 due to fears of Greece defaulting on its debt.

If interest rates are high, investors have more incentive to purchase that country’s bonds and leave their money there for an extended period (known as buying ‘TreasuryBills’). It lowers the supply of money available in that country, causing the currency to appreciate.

If there’s a high demand for certain countries’ goods or services, their currency will rise in value. For example, during the 2002-2007 commodities boom (when prices were extremely high), Australia and New Zealand saw their currencies increase in value.

Governments often try to affect currency rates through central banks (such as the US Federal Reserve). If there’s a risk of currency devaluation, governments may intervene by buying their currency on the open market or setting up state-run schemes to keep down its value artificially.

If inflation rates in a country are high, demand for goods and services is increasing. It’s common for these countries to experience a rise in the value of their currency as a result.

To make money from forex trading, you have to understand how each factor affects the value of one currency against another. A currency’s value varies based on several variables, making it difficult to pinpoint what will make the currency go up or down.

Factors that can affect its value

A low-interest rate may mean that the country’s economy is in trouble, pushing down its currency’s value. Learn more about the main principles of currency trading.

What Are The Most Significant Advantages Of Mobile Banking?

What Are The Most Significant Advantages Of Mobile Banking?

Jaelyn Larry - April 26, 2022 0
Spotify fundamentally altered how we pay attention to music. Zomato and Swiggy changed how we eat. Uber or Ola streamlined getting from A to...

How to trade currencies through your Australian forex account?