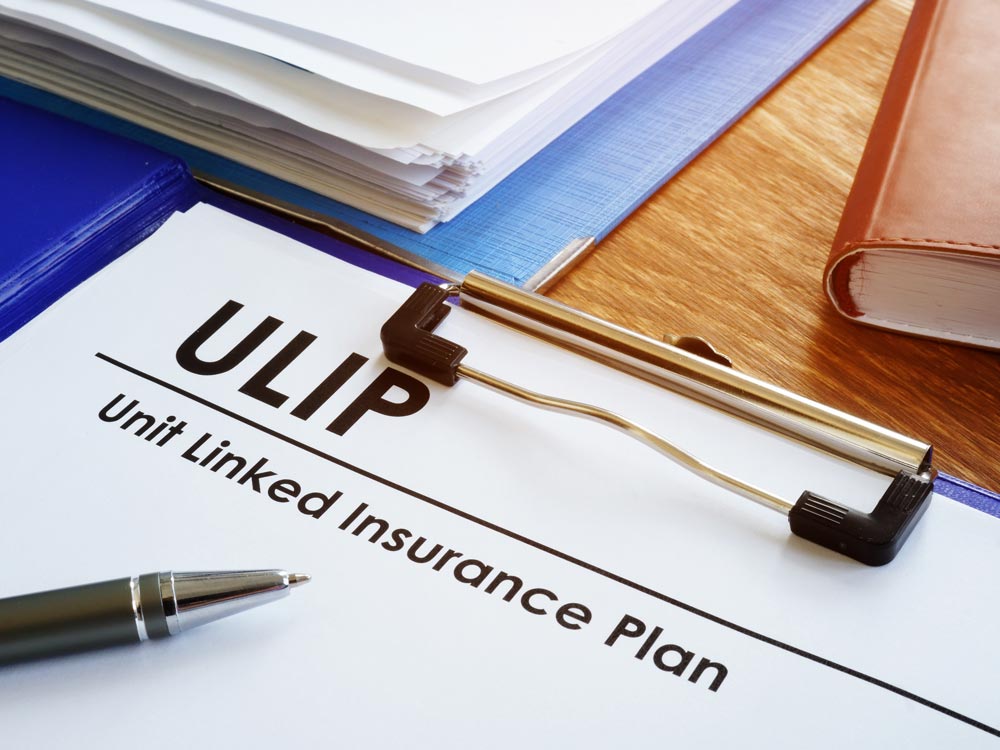 ULIPs are a unique financial product that provides the policyholder with life insurance security and a chance to invest in market-linked instruments. Due to this particular reason and their performance over the years, ULIPs have become very popular amongst the masses. If you are looking to invest in a ULIP plan, you must know the various aspects that might come up during the plan’s tenure. One aspect that many people tend not to consider is the claim process. The primary purpose of a life insurance policy is to provide financial support if the policyholder passes away. Therefore, one must know how to make a claim and the various aspects that factor in such a scenario. Here, we take a look at what you should know when claiming ULIPs.

In a ULIP policy, there are several types of claims one can raise as per the coverage of the policy. All the other claim factors, such as the process involved, the compensation received, the documentation required, and so on, depend on the kind of claim you are raising. Following are three claim types found in ULIPs:

Process for filing the claim

Though the process for filing a ULIP claim may differ as per the event and the insurer, here is a general gist of how it goes:

The claim form can be accessed online as well these days. Ensure to double-check the information before submitting it. Even a small mistake can lead to the rejection of your claim and the nominees may be denied the sum assured amount.

Documents such as the policy papers, the policyholder’s ID and address proof, and so on, are required in every scenario. Depending on the event, other documents might be required as well. For instance, if the death has occurred due to a road accident, then a copy of the FIR (First Information Report) is to be submitted. A death certificate is also mandatory.

As per IRDA norms, the insurer can ask for any more clarifications in the next 15 days. Additionally, the insurer has a total of 30 days after the submission of the documents to settle the claim. The IRDA has clarified that, even if there is an investigation, the whole process should not take more than 180 days. Once the claim is settled, the beneficiaries will receive the amount electronically.

To provide more clarity on the subject, we answer some commonly asked questions in regard to ULIP and its claims process.

The insurer has full rights to reject the claim if:

It depends on the kind of ULIP plan you have opted for. Some plans offer only the higher of the two, the sum assured or the fund value, while other plans offer the total of the two.

We hope the points mentioned in the article and the answers to these ULIP investment FAQs help you plan your ULIP journey in a better way.

You can grow your business with merchant cash advance

The Real Traits of the Upcoming Cardano NFT Projects 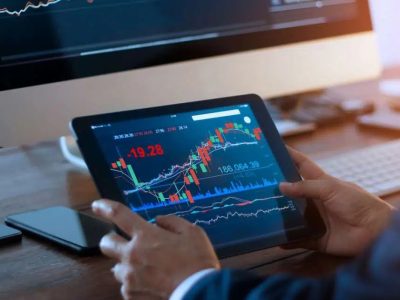 It is costly and time-consuming to open the doors of a Forex brokerage company. This ...
By Jaelyn Larry
February 3, 2023 Do you own a bike? Then you must know the importance of having insurance. If ...
By Jaelyn Larry
January 17, 2023 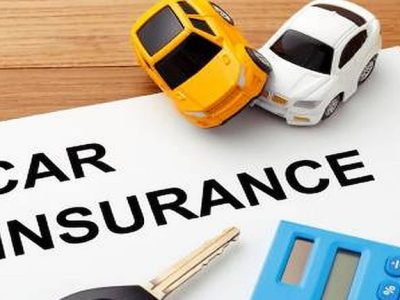 An auto insurance policy is a vital piece of insurance that every car owner should ...
By Jaelyn Larry
January 17, 2023

In a blockchain or distributed ledger technology (DLT), individual machines or nodes are protected by ...
By Jaelyn Larry
November 26, 2022
Finance

Among the different vehicles that are available for private use, two-wheelers are considered to be ...
By Jaelyn Larry
November 22, 2022